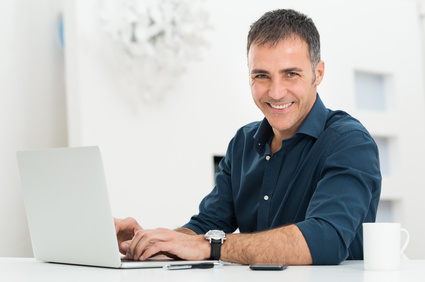 How does merging company files work?

What are the limitations of the merge?

When merging files that have items, account balances in financial reports in the merged file may be different from the source data files. You cannot add two reports from the original files together and expect them to match the same report in the merged file. In Quickbooks, Accounts on items in the secondary files can be changed after they are used without changing historical transactions. When the transactions are merged, they post to the account currently selected on the item. Items can also have the same name in primary and secondary files, but post to different accounts.

How does it work?

To proceed with the merge, fill out the form at the bottom of the page to send us backups of the source files that need to be merged. You will need to identify the primary files and the secondary files for the merge. We will send you a no-obligation quote after analyzing the source files as well as give you the turnround time. You can then schedule the merge if you decide to proceed. Weekend service can be requested. This service works for amalgamated companies to produce a single consolidated company file. It also works to merge multiple Quickbooks files into a single Quickbooks file. Classes can be added to the source files prior to the merge to take advantage of Quickbooks reporting by classes in the merged file.

Please fill the form below and we will get back to you ASAP during business hours.

Please fill the form below and a representative will get back to you during business hours.